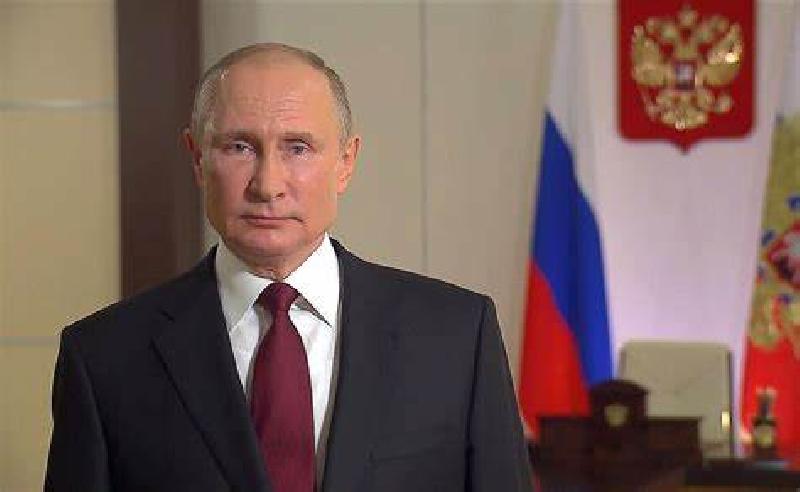 Fox News White House correspondent Jacqui Heinrich asked Biden “if after everything we’ve seen, are you ready to call Putin a war criminal?”

Biden initially walked away, but then turned around and, after clarifying the question, said “he is a war criminal.”

🚨This marks the first time the administration has referred to the Russian President as a war criminal - until now, officials have shied away from that language.

POTUS tells me “I think he is a war criminal”