BREAKING: China Tried To Build Spy Network Inside The Fed 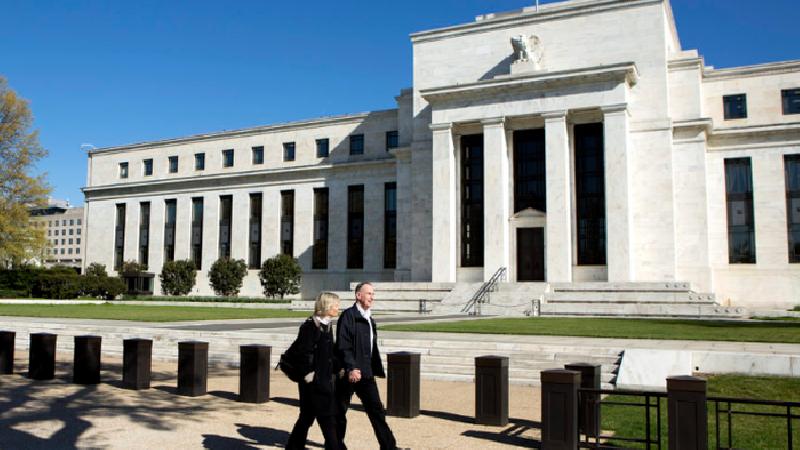 China tried to place "a network of informants inside the Federal Reserve system" over the course of a decade, according to a stunning new article out this morning from the Wall Street Journal.

Over 10 years, Fed employees were offered contracts with Chinese talent recruitment programs, often including cash payments, in exchange for providing information on the U.S. economy and interest rate changes, according to an investigation by Republican staff members of the Senate's Committee on Homeland Security and Governmental Affairs.

The country even threatened to imprison a Fed economist on a trip to Shanghai as a part of their efforts. The economist was detained in 2019, the report says. WSJ notes that it is unclear whether any "sensitive information was compromised", though we're not sure exactly how "sensitive" Fed information is, to begin with.

Fed Chair Jerome Powell spoke out against the report's findings: "Because we understand that some actors aim to exploit any vulnerabilities, our processes, controls, and technology are robust and updated regularly. We respectfully reject any suggestions to the contrary."

"We take seriously any violations of these robust information security policies," he continued, according to the report.

A former Fed investigation identified 13 people of interest beginning in 2015. The Congressional investigation relied "heavily" on the Fed's findings for their report. One economist in the Fed system, who was fired for violating rules, was found to be close to a former employee who was alleged to have attempted to recruit members for the espionage network.

That former "expressed a desire to maintain an inside information sharing relationship" and had ties to Chinese government-backed talent recruitment programs.

Another individual once gave an "economic modeling code to a Chinese university with ties to the People's Bank of China," the report says. Though the Fed is wrong so often, maybe it was a disinformation campaign on our part?

Yet another employee "attempted to transfer large volumes of data from the Fed to an external site on at least two occasions," the Journal wrote.

In a letter to Sen. Rob Portman of Ohio, the committee's top Republican, Jerome Powell wrote that he would be concerned about "any supportable allegation of wrongdoing, whatever the source," before adding: "In contrast, we are deeply troubled by what we believe to be the report's unfair, unsubstantiated, and unverified insinuations about particular staff members."

Portman replied that he hoped the investigation "wakes the Fed up to the broad threat from China to our monetary policy."

"The risk is clear," he wrote.

Chinese officials in 2019 detained a Fed economist and tried to coerce him to share data and information on U.S. government policies: WSJ

He was then promptly released when Beijing discovered nobody at the Fed has any clue what's going on?