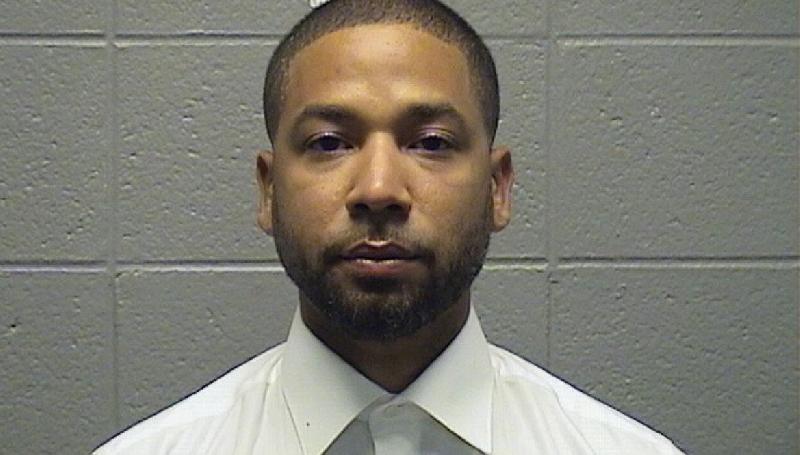 An appellate court ordered Jussie Smollett released from jail on Wednesday pending the appeal of his conviction.

Jussie Smollett was ordered released from jail Wednesday by an appeals court that agreed with his lawyers that he should be released pending the appeal of his conviction for lying to police about a racist and homophobic attack.

The ruling came after a Cook County judge sentenced Smollett last week to immediately begin serving 150 days in jail for his conviction on five felony counts of disorderly conduct for lying to police. The appeals court said Smollett could be released after posting a personal recognizance bond of $150,000.

Smollett’s attorneys had argued that he would have completed the sentence by the time the appeal process was completed and that Smollett could be in danger of physical harm if he remained locked up in Cook County Jail.

Last Thursday a judge scolded Jussie Smollett for his narcissism and hypocrisy before sentencing him to 150 days in jail.

Jussie Smollett stood up after the judge sentenced him and began shouting, “I am not suicidal! I am innocent!”

In 2019, Smollett laughably claimed two ‘white men’ ambushed him at 2 am in 20 degree weather in downtown Chicago while screaming “This is MAGA country!”

The ‘Empire’ actor said the attackers poured bleach on him and put a noose around his neck while verbally abusing him with homophobic and racial slurs.

It turns out Jussie Smollett paid two Nigerian brothers over $3,000 to help him pull off the “MAGA Country” hate hoax crime.

Despite all of the evidence presented in the court proving Smollett recruited the Nigerians to help him with this hate hoax, the ‘Empire’ actor lied to the court for hours and claimed he was a victim of a real crime.

BREAKING: Convicted actor Jussie Smollett has been ordered released from jail pending appeal of his 150-day sentence imposed last week for staging a hoax hate crime on himself. https://t.co/356VqGEb8m