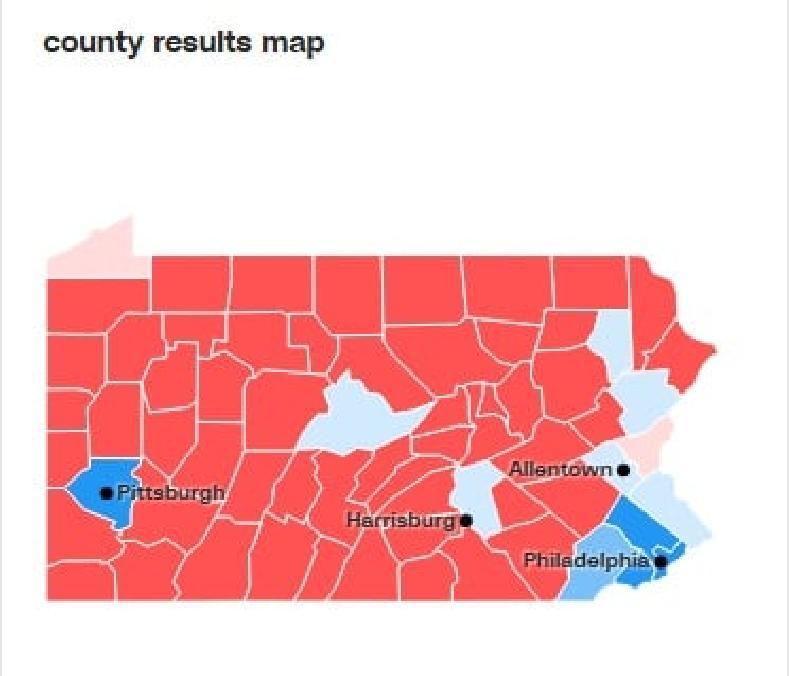 With big races in the state of Pennsylvania in tonight’s primaries, the processing of absentee ballots has again become an issue.  It’s the 2020 election all over.

Becker News reports that their are issues in Pennsylvania again:

The Pennsylvania primaries have been thrown into disarray after an election “glitch” caused an issue for thousands of mail-in ballots.

“An error by a company that prints ballots for several Pennsylvania counties made thousands of mail-in ballots unreadable Tuesday as voters were deciding hotly contested primaries for governor and U.S. Senate in one of the nation’s most important battleground states,” PBS reported.

“Officials in Lancaster County, the state’s sixth most populous, said the problem involved at least 21,000 mailed ballots, only a third of which were scanning properly,” the report stated. “The glitch will force election workers to redo ballots that can’t be read by the machine, a laborious process expected to take several days. Officials in the GOP-controlled county pledged that all the ballots will be counted eventually.”

“Citizens deserve to have accurate results from elections and they deserve to have them on election night, not days later,” Josh Parsons, a Republican and vice chair of the county board of commissioners, said at a news conference. “But because of this, we’re not going to have final election results from these mail ballots for probably several days, so that is very, very frustrating to us.”