FBI’s newest ‘most wanted’ is anybody who opposes the State 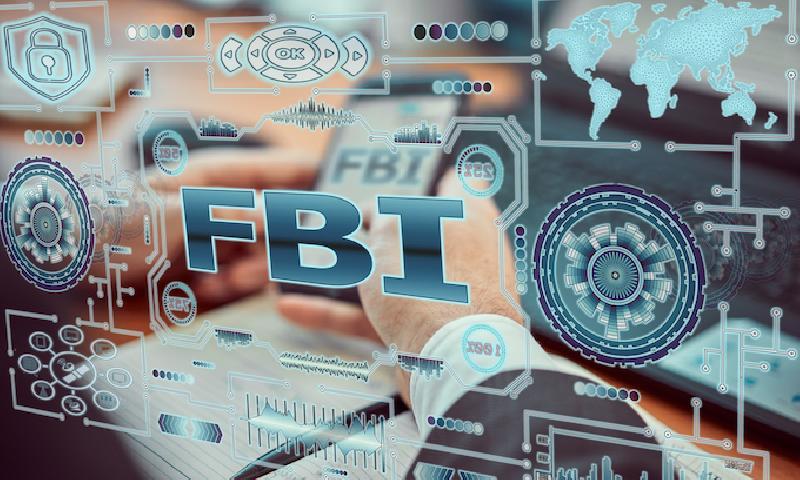 FBI whistleblowers are reportedly describing an agency engaged in KGB-like thuggery, where a coast-to-coast search for right-wing terrorists is coming up short, so FBI agents are being told to create MAGA hat-wearing boogeymen because that is what the Biden administration wants.

According to Rep. Jim Jordan (R-OH), the ranking Republican on the powerful House Judiciary Committee, numerous FBI agents have reached out to him with allegations they are under pressure to “pad” the number of cases involving domestic terrorism because their top bosses at the Dept. of Justice are claiming those cases are soaring.

After collecting several first-hand accounts from whistleblowers, Jordan fired off a letter to FBI Director Christopher Wray asking how the FBI is deciding what conduct triggers an American citizen to be labeled a domestic violent extremist, or DVE, by the U.S. Department of Justice.

The left-wing claim that Republicans and conservatives are a “danger” to democracy is a well-worn accusation, one stated so often that conservatives often shrug it off as unhinged hyperbole. But the American public most recently witnessed the Biden administration sic the FBI on irate parents who were filling the seats and confronting “woke” school boards across the country. Unruly behavior at those meetings would normally be handled by local law enforcement but it was learned, months later, that the now-famous “domestic terrorists” label began at the woke-embracing U.S. Dept. of Education, with the FBI being used as a handcuff-carrying enforcer.

In fact, the Justice Department’s own announcement states it plans to bring together the “Criminal Division, National Security Division, Civil Rights Division, the Executive Office for U.S. Attorneys, the FBI, the Community Relations Service and the Office of Justice Programs,” with a joint plan to “determine how federal enforcement tools can be used to prosecute these crimes.”

In reality, there were no crimes being committed at school board meetings to justify a federal “task force” involving three FBI divisions and now, 10 months later, FBI agents are disclosing they are being told to find more right-wing terrorists when none exist.

In an interview on the “Todd Starnes Show,” Rep. Jordan said Democrats are attempting to weave together several left-wing narratives about their enemies, namely that minority-hating white supremacists are running amok in the U.S. Because they are white supremacists, therefore, their criminal activity meets the definition of domestic terrorism.

The looming problem with that accusation, however, is that more than half the country meets the Left’s loose and dangerous definition of a terrorist.

The public may have forgotten, for example, that a “terrorism bulletin” from the Dept. of Homeland Security, announced in February, stated the federal government is concerned about “false or misleading narratives” that “sow discord or undermine public trust in U.S. government institutions.”

By the federal government’s self-determined standards, a non-complimentary news story about FBI whistleblowers meets that definition.

Earlier this summer, the American public watched the Biden administration pause its plans for a “Disinformation Governance Board” at the Dept. of Homeland Security. That plan was put on hold only because social media blistered its director, Nana Jankowicz, for her history of sowing disinformation and even praising censorship.

“This is part of the Left’s political narrative today,” Jordan told the radio program, “that anyone who’s a conservative is somehow a threat.”