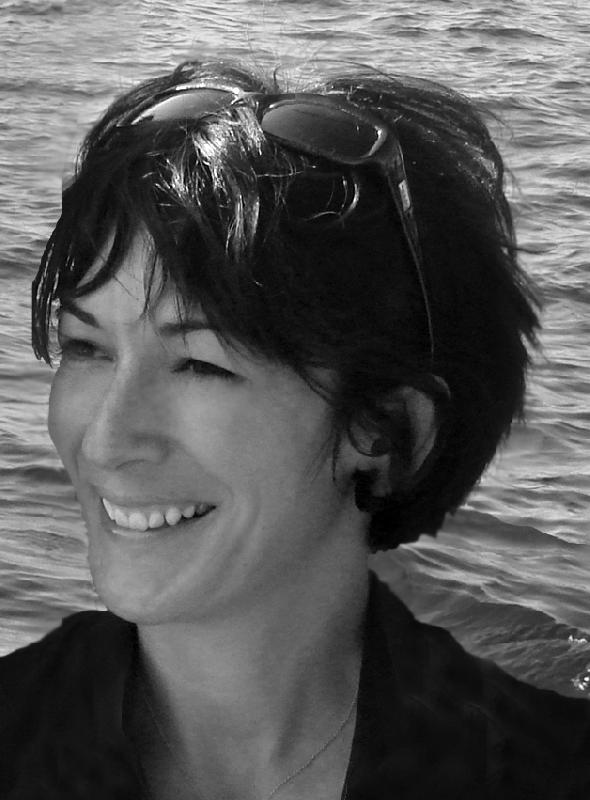 Ghislaine Maxwell, the late Jeffrey Epstein’s former girlfriend and confidant, was placed on suicide watch, even though she is not suicidal, according to her attorney.

Attorney Bobbi Sternheim said in a letter Saturday that his client, who is being held in a federal detention center in Brooklyn, may need to postpone her sentencing, set to take place on Monday. Prosecutors requested that Maxwell, 60, be sentenced to a minimum of 30 years and up to 55 years in prison for her role in recruiting and grooming young women to be sexually abused by Epstein.

Officials abruptly moved Maxwell to solitary confinement and placed her on suicide watch on Friday without a psychological evaluation and “without justification,” Sternheim told U.S. Circuit Judge Alison Nathan, according to CNN. Sternheim said he “met with Ms. Maxwell today” and insisted she “is not suicidal,” per the letter.

“If Ms. Maxwell remains on suicide watch, is prohibited from reviewing legal materials prior to sentencing, becomes sleep-deprived, and is denied sufficient time to meet with and confer with counsel, we will be formally moving on Monday for an adjournment,” the attorney added.