Immediately After U.S. Rejects Roe v. Wade, Israel Does This 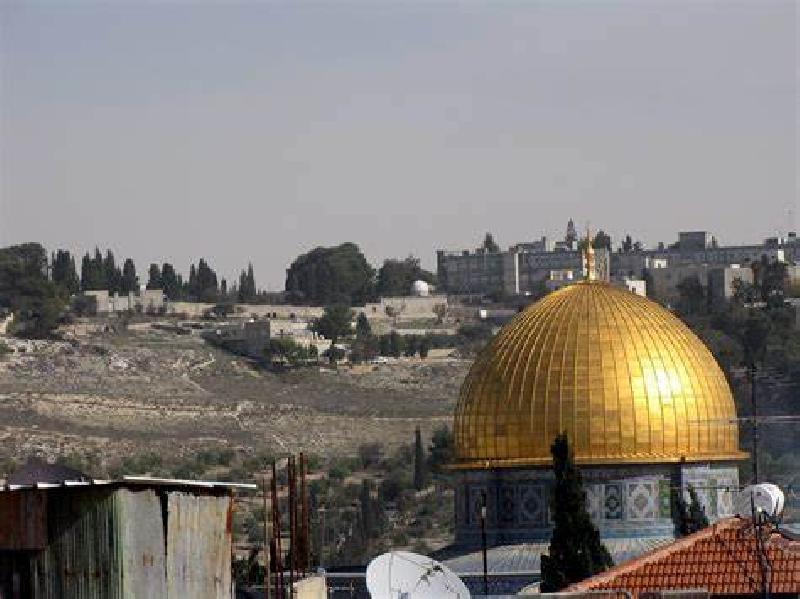 For the first time in 30 years, the Knesset Health Committee approves sweeping abortion reforms under which women will be able to have an early-stage pharmaceutically induced termination at a clinic instead of a hospital and will not need to appear in front of the much-criticized abortion panels, the Health Ministry says.

According to previously announced changes, women will be able to complete the necessary paperwork online, instead of having to do it in person.

In addition, a woman requesting an abortion will not be required to initially meet with a social worker. If they do wish to meet with one, the social worker’s job will be to provide support.

The new regulations will take effect within three months, the Health Ministry said.

Although the planned reforms have been in the works for some time, Health Minister Nitzan Horowitz hails the changes as a response to last week’s ruling in the US Supreme Court overturning Roe v. Wade.