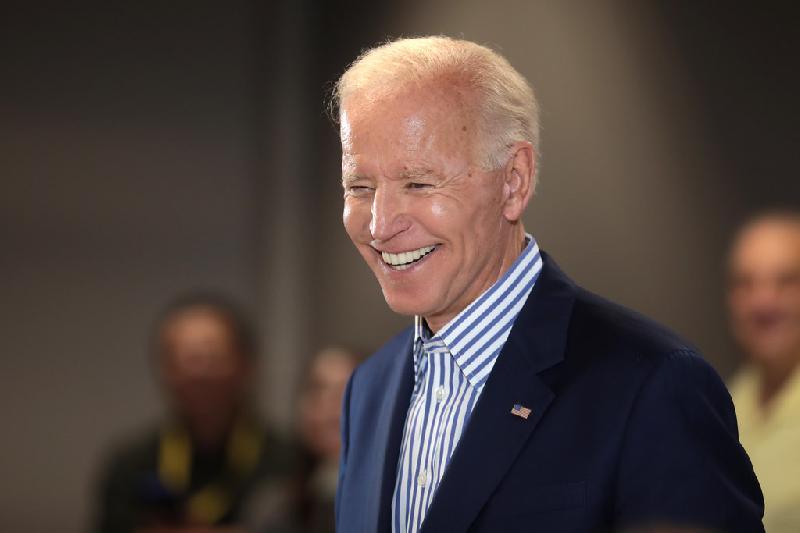 Two Vietnamese officials were caught on video mocking U.S. President Joe Biden during the weekend summit meeting between the United States and the Association for Southeast Asian Nations (ASEAN) in Washington, D.C.

The video reportedly became a viral sensation before it was removed from the U.S. State Department’s YouTube channel.

According to a series of tweets about the incident by Southeast Asia analyst Nguyen Phuong Linh, the video shows the Vietnamese delegation laughing that U.S. President Joe Biden told Prime Minister Chinh that he could “not trust Russia.” Chinh also describes the meeting with Biden as “straightforward and fair and that Vietnam isn’t afraid of anyone,” after which the Vietnamese ambassador to the U.S., Nguyen Quoc Dzung, said they “put [Biden] into checkmate.”

Minister of Public Security To Lam is also seen praising the former deputy national security adviser during the Trump administration, Matthew Pottinger, for being young and smart and having a wife who was born in Vietnam.