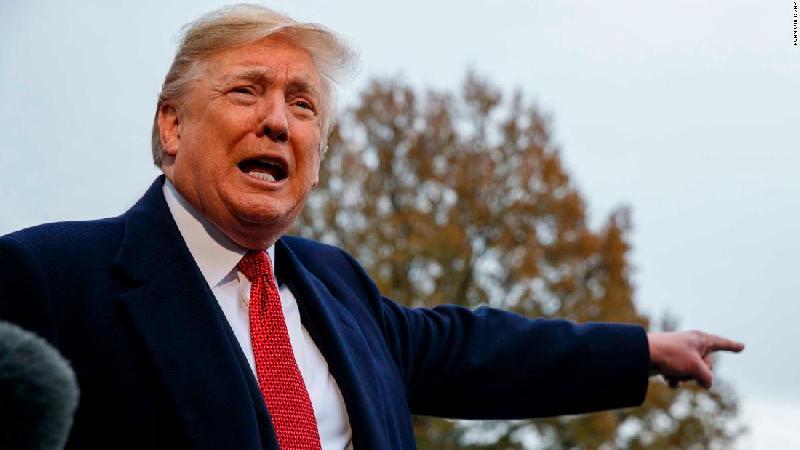 A new poll released this week asked New Hampshire Republicans if they would vote for Florida GOP Gov. Ron DeSantis or Trump if they ran against each other in the Republican primary in 2024.

The Hill noted that the difference between DeSantis and Trump is “insignificant” and within the margin of error.