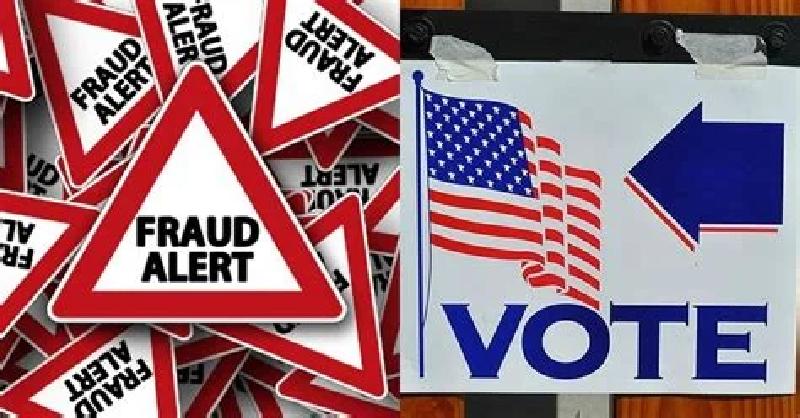 Pennsylvania election observers filed a complaint against the Delaware County Board of Elections after county officials took a detour on election night with the county's ballots and v-drives into a closed building for six hours. Poll watchers were prevented from entering the building at the time.

The county also deleted 194 voter registrations that were deleted after election day whose ballots were counted.

That is the definition of voter fraud.

It's too bad we no longer have a DOJ or law enforcement who will investigate actions like this. They're too busy plotting against Trump supporters.

An emergency motion for a temporary restraining order to delay the certifying of Delaware County, Pa. results of the Nov. 8 election was filed, yesterday, Nov. 15, in Common Pleas Court.

Plaintiffs Leah Hoopes, Gregory Stenstrom and Nicole Missino would like the certification stopped until a hearing at which they would present evidence that the county detoured the election-night journey of the county's physical ballots and v-drives for six hours into a closed building - which poll watchers were prohibited from entering - before taking them to the centralized counting center at the Wharf Building in Chester.

The plaintiffs say they can further show the county mailed official ballots to unverified voters and deleted at least 2,778 records of requests for mail-in ballots.

Here is the court document filed in Delaware County.