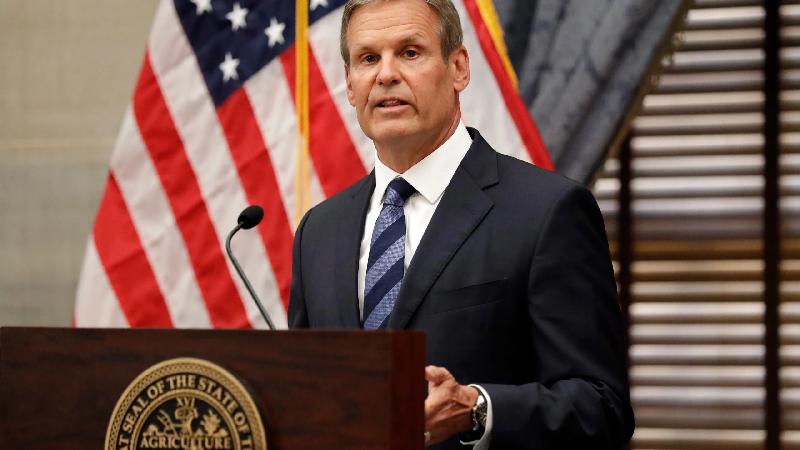 The 6th U.S. Circuit Court of Appeals action comes before Tennessee’s so-called trigger law is set to take effect. Both measures would make performing an abortion a felony and subject doctors to potential prison time.

Tennessee currently has a “trigger law” that is set to be enacted 30 days after the ruling. It will essentially ban all abortions when it takes effect. Specifically, the legislation bans abortions for fetuses at six weeks when a fetal heartbeat can be detected or at eight weeks overall.

Under state law, Tennessee Attorney General Herbert Slatery must notify state officials of a ruling that triggers the ban.

Shortly after the Supreme Court ruling was announced on Friday, Slatery filed an emergency motion asking the state legislature to enact the abortion ban immediately.

The move by Slatery bypasses the trigger law’s 30-day waiting period and will allow the State to begin enforcing a ban on almost all abortions right away.

In his motion, Slatery said his reason for filing an immediate motion to end the State’s abortions is because “any delay costs the lives of Tennessee children, the State asks the Court to grant this emergency motion as soon as possible.”

“As the State recognized in Dobbs, the State has a valid interest in protecting the lives of unborn Tennesseans. Those lives are at risk each day the preliminary injunction remains in place, so this Court should grant the State’s motion as soon as possible,” Slatery continued.

Slatery claimed in his appeal that, since the SCOTUS has made a ruling on Roe v. Wade, the pending Tennessee abortion ban is constitutional at this time, not just in 30 days.

Tennessee’s trigger law makes abortion a crime: a Class C felony for physicians or anyone else performing an abortion, punishable by up to 15 years in prison and a fine of up to $10,000.

It has one exception: abortions necessary to prevent death or “serious risk of substantial and irreversible impairment of a major bodily function.” A woman’s mental health is explicitly excluded as a severe risk of substantial and irreversible impairment. Physicians in those circumstances must be prepared to provide proof as a defense to criminal prosecution.

A physician performing an abortion under these circumstances would also have to be ready to prove that they made a best-faith effort to deliver the fetus alive unless the doctor could show that doing so would cause death or grave harm to a woman.