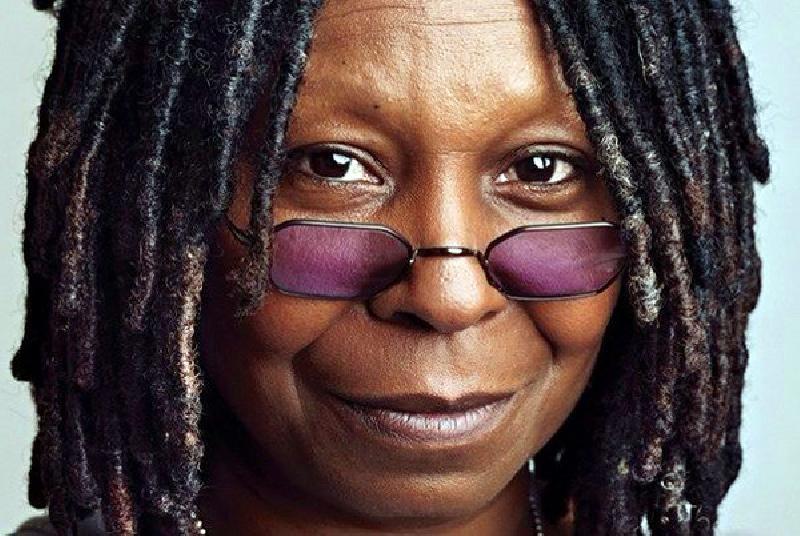 Actress Whoopi Goldberg contradicted centuries of Christian teachings Wednesday when she claimed God supports a woman’s “choice” to abort her unborn baby. Goldberg, a co-host of “The View,” made a moral argument for killing unborn babies in abortions, arguing that God created women to be “smart enough” to make choices, the Independent Journal Review reports.

“As you know, God doesn’t make mistakes,” Goldberg said. “God made us smart enough to know when it wasn’t going to work for us. That’s the beauty of giving us freedom of choice.”

Goldberg admitted that her relationship with God is “choppy” because she has a lot of questions about the Christian faith, but then asserted that she knows more than devout Christians about God and abortion.