You Won’t Believe This: Your Tax Dollars Will Fund Abortion-Related Travel Expenses 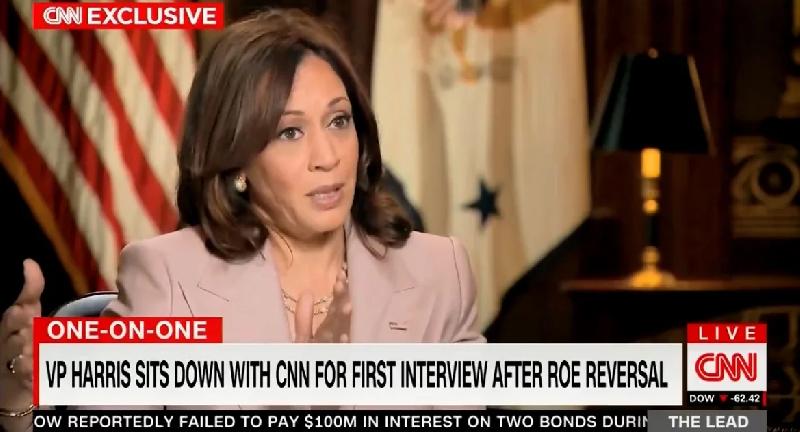 Abortion laws will now be decided by the states.

When asked if it is legal to fund abortion-related travel expenses, Xavier Becerra shrugged and laughed, “talk to me later hahaha.”

NBC NEWS: "Can you do that legally?"

SEC. BECERRA: [laughs] "Talk to me later...I would tell you if, uh—you're recording so I wont tell you." pic.twitter.com/jYixs66aGb

The Biden White House on Saturday didn’t rule out building abortion clinics on federal land in red states as a ‘workaround.’

“Some activists are pushing for abortion clinics to be built on federal land in conservative states. Is this an option the administration is considering?” a reporter asked White House Press Secretary Karine Jean-Pierre during a press gaggle en route to Munich, Germany.

“We’re gonna continue to look at what other options we have.” White House spox Karine Jean-Pierre said.