Another Miracle! Democrat Wins 1,100 Votes from Town with Population Under 700 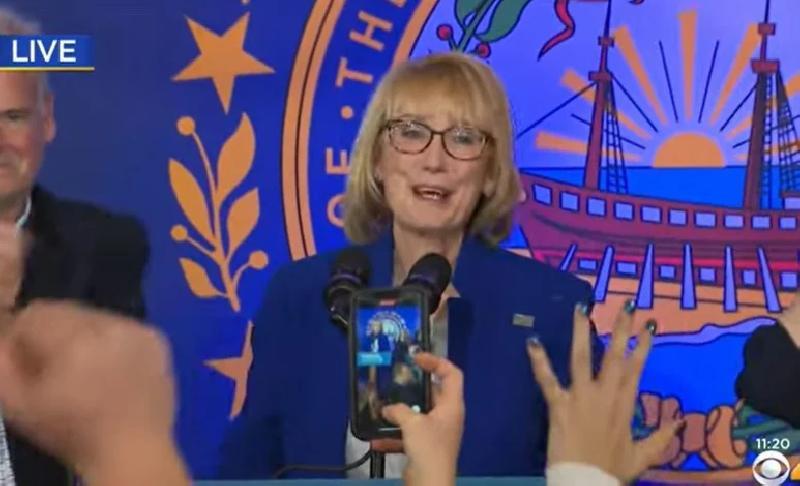 According to the blind conservative pundits out there all that is needed in the next election to win is hard work, more likable candidates, more door knocking, and an early Get Out The Vote plan.

They just don't get it.

Some day they will. Until then they are dangerous people.

Maggie Hassan had an amazing night on Tuesday. The unpopular Democrat Senator routed her Republican opponent. She had such a good night that she won 1,100 votes in a community with a population under 700.

It was another Democrat miracle!

We've got something for you if you're looking for irregularities in your local elections. Columbia, New Hampshire. It's way up north. A tiny little town that, according to the 2020 US Census, had 695 residents. But according to the Secretary of State, Maggie Hassan received 1,106 votes from the same town.

Someone up there might want to request the same-day registration list. Your town doubled in size overnight.

Local officials are now calling this a "glitch" and they corrected it locally. But the number is still being reported in the totals.

Being a Democrat has its perks.

‘We Found No Misuse Of US Funds In Ukraine’, US Treasury Says (With Straight Face)

‘We Found No Misuse Of US Funds In Ukraine’, US Treasury Says (With Straight Face)

11 U.S. cities among 50 most dangerous in world, all share 1 factor