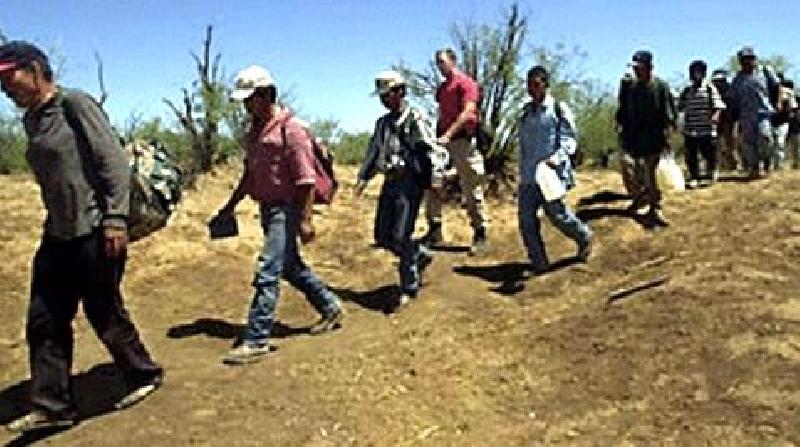 More than 300,000 smartphones used to monitor illegal immigrants were given to noncitizens by the Biden administration last month, according to data collected by Syracuse University’s Transactional Records Access Clearinghouse.

Issuing such cellular devices to illegal immigrants is part of an Immigration and Customs Enforcement program called the Alternatives to Detention, which essentially gives the individuals access to U.S. soil before their court dates.

The smartphones, which cost taxpayers $361,218.08 per day, use facial recognition, GPS monitoring, and voice identification, according to ICE.

Jon Feere, former DHS senior adviser and director of investigations at the Center for Immigration Studies, told the Free Beacon last month that the ATD program has already proven to be a “costly failure,” noting that thousands of illegal immigrants have disappeared annually.