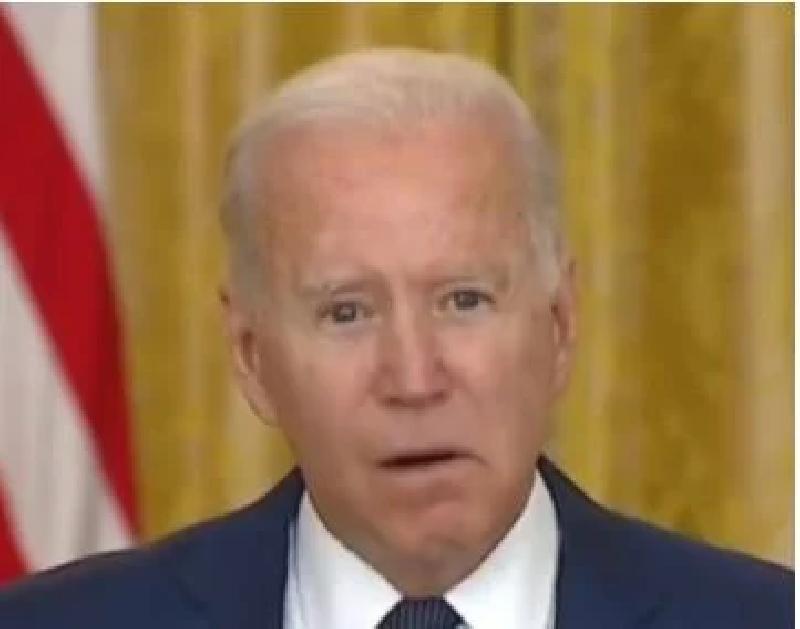 After a spring that saw Biden administration policies cause American babies to be hospitalized from starvation, gas prices soar over $5 per gallon nationwide, inflation over 8 percent and Biden spending billions to defend Ukraine while leaving the U.S. southern border undefended, Americans by a stunning 85 percent say the nation is on the wrong track according to a poll by AP/NORC released Wednesday, including a whopping 78 percent of Democrats who say the nation is on the wrong track. The right track number has collapsed by over 50 percent in just two months, down to just 14 percent in June from 29 percent in April (21 percent in May). Biden’s overall approval is 39 percent, disapproval 60 percent, with approval by independents at 25 percent–just one point above Richard Nixon’s Watergate low of 24 percent approval in the days before he resigned the presidency in August 1974.

Poll methodology: “The nationwide poll was conducted June 23-27, 2022 using the AmeriSpeak® Panel, the probability-based panel of NORC at the University of Chicago. Online and telephone interviews using landlines and cell phones were conducted with 1,053 adults. The margin of sampling error is +/- 4.0 percentage points.”

The CIVIQs poll has Biden’s approval by Democrats at 67 percent while the AP/NORC poll has Democrats giving Biden 72 percent approval.

The CIVIQs poll has race/ethnic approval ratings that show Biden is getting in deeper trouble with minorities. Approval by Blacks is now under 60 percent, currently 58 percent. If this trend keeps heading downward Biden will only be supported in the Black community by the man who saved his candidacy in early 2020, Rep. James Clyburn (D-SC).

Last week Republicans flipped a deep blue Congressional seat in Texas, electing Mexican immigrant Mayra Flores to a seat in the Rio Grande Valley, an area held by Democrats for over a hundred years, a sign of the red tsunami expected this November.

In Rhode Island, former Cranston mayor Asian-American Republican Allan Fung is leading all Democrat challengers for an open seat held by Democrats since 1991, according to a recent Boston Globe/Suffolk University poll. Fung’s lead among his six Democrat rivals ranges from 6.5 percent to 13.7 percent, well out of the margin of error of 4.8 percent.

The poll also has Biden’s approval at 34 percent in the district Fung is running (RI-2) with 71 percent saying Biden shouldn’t run for reelection.