Dem Woman Convicted of Over 25 Counts of Voter Fraud 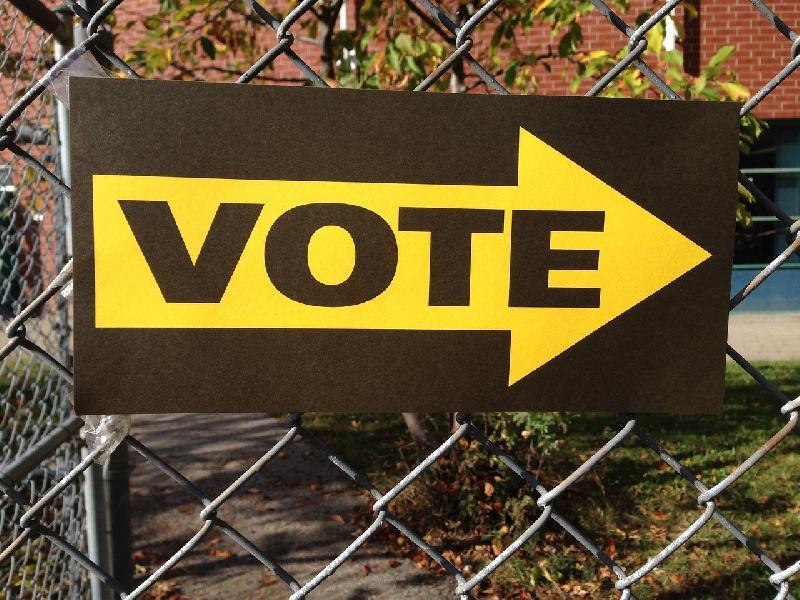 A former volunteer deputy registrar from southeast Texas pleaded guilty to 26 felony counts of voter fraud stemming from a 2018 local utility board election.

Monica Mendez of Port Lavaca has been convicted of “three counts of illegal voting, eight counts of election fraud, seven counts of assisting a voter to submit a ballot by mail, and eight counts of unlawful possession of a mail ballot,” Texas Attorney General Ken Paxton’s office stated in a press release. . .

“Mendez ran a vote-harvesting operation on behalf of a subsidized housing corporation in order to influence the outcome of a utility board election,” Paxton’s office said. The felonies stemmed from eight mail-in ballots, the Texas Scorecard reported. . .

The Texas Scorecard reported that Mendez’s voter fraud felonies were conducted to benefit ALMS, asserting that the nonprofit “wanted to oust incumbents and take control of the board in order to cut water rates for its rental properties.”

Mendez’s conviction follows a number of election fraud scandals that have made headlines as of late. This month, Breitbart News reported that a former Democrat mayor from Arizona pleaded guilty to ballot harvesting. Last month, the results from a Compton, California, city council election were reversed after the victorious candidate was hit with bribery and voter fraud charges in an extremely close race.