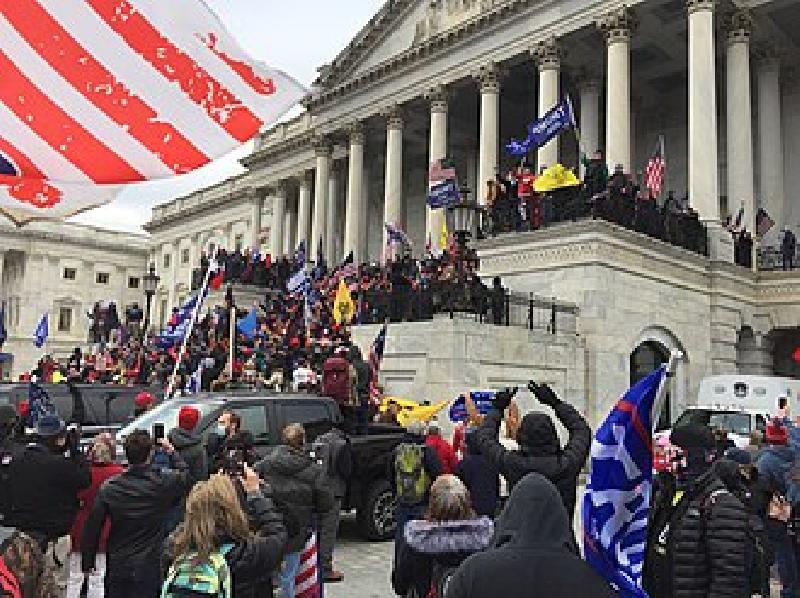 The man responsible for maintaining Capitol security and protecting the Senate on the day of the deadly Jan. 6 riot in 2021 has suddenly died, Radar can confirm.

Senate Sergeant at Arms Michael Stenger, 71, died on June 27 — one day before Tuesday’s abruptly scheduled Jan. 6 panel hearing in which a former aide to White House chief of staff Mark Meadows was to testify about recently obtained evidence, officials said.

Stenger’s cause of death has not been released, however, a woman answering the phone at his family’s Virginia home told The New York Post: “The family is not here, it’s nobody’s business.”

The January 6 Committee didn’t reach out to the U.S. Secret Service (USSS) before its Tuesday hearing regarding an allegation that former President Donald Trump lunged at one of its agents and tried to grab the steering wheel of a presidential vehicle, an agency spokesman said.

USSS spokesperson Anthony Gugliemi confirmed to Fox News Wednesday that the committee did not contact it in the days ahead of the hearing, after it was first reported by Politico. The committee did not immediately respond to a request for comment from Fox News. . .

However, a source close to Ornato told Fox News that he watched the hearing yesterday and was shocked when Hutchinson made the allegation about the steering wheel.