How Much Did the Bidens Make in the Ukraine Biolabs? 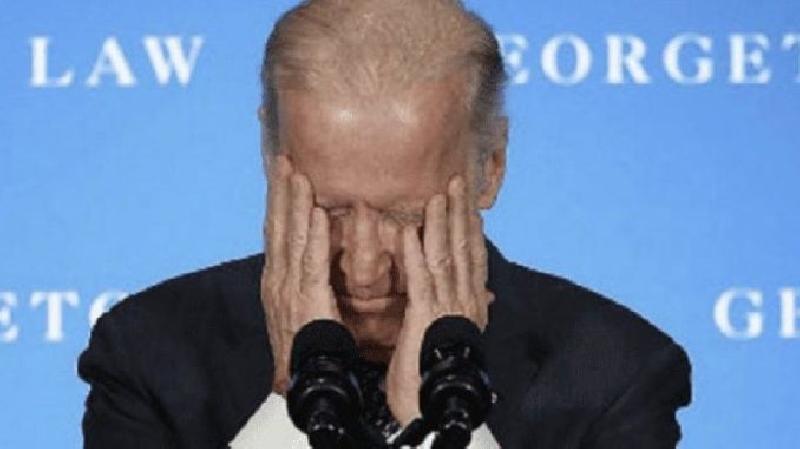 We reported that Hunter Biden is connected to the firms involved in the creation of Biolabs in Ukraine.  Hunter’s firm Rosemont Seneca funded much of what firm Metabiota was doing for years.

We also located a number of documents from the Wayback Machine (meaning they have been since deleted off the Internet) that show the Department of Defense investing in the creation of Biolabs in Ukraine with the help of firm Black & Veatch.  This firm is connected to Metabiota.

A report from National Pulse in June 2021 shared the following on the Hunter Biden Metabiota relationship.

Rosemont Seneca Technology Partners (RSTP) was an offshoot of Rosemont Capital, an investment fund founded by Biden and John Kerry’s stepson in 2009, that counted Biden as a Managing Director.

Among the companies listed on archived versions of the firm’s portfolio is Metabiota, a San Francisco-based company that purports to detect, track, and analyze emerging infectious diseases, The National Pulse can reveal.

Financial reports reveal that RSTP led the company’s first round of funding, which amounted to $30 million. Former Managing Director and co-founder of RSTP Neil Callahan – a name that appears many times on Hunter Biden’s hard drive – also sits on Metabiota’s Board of Advisors.

Since 2014, Metabiota has been a partner of EcoHealth Alliance as part of the U.S. Agency for International Development’s (USAID) “PREDICT” project, which seeks to “predict and prevent global emerging disease threats.”

The proximity between Hunter Biden and COVID-19’s origins are almost too convenient.

Among the researchers listed on the aforementioned 2014 paper are “bat lady” Shi Zhengli, the Director of the Center for Emerging Infectious Diseases at the Chinese Communist Party’s Wuhan Lab. The disgraced Peter Daszak – recently recused from the Lancet COVID-19 commission due to several conflicts of interest as a “longtime collaborator” of the Wuhan Institute of Virology – is also listed as an author.

Now we know that Metabiota and Hunter Biden are also connected to the Biolabs in Ukraine.  InfoWars added some more connections.

In 2014, a firm called Metabiota, which specializes in detecting, tracking, and analyzing potential disease outbreaks, signed an $18.4 million federal contract as a subcontractor for Black & Veatch in Georgia and Ukraine.

The pair even share an office in Kiev, according to a job advertisement posted by Black & Veatch.