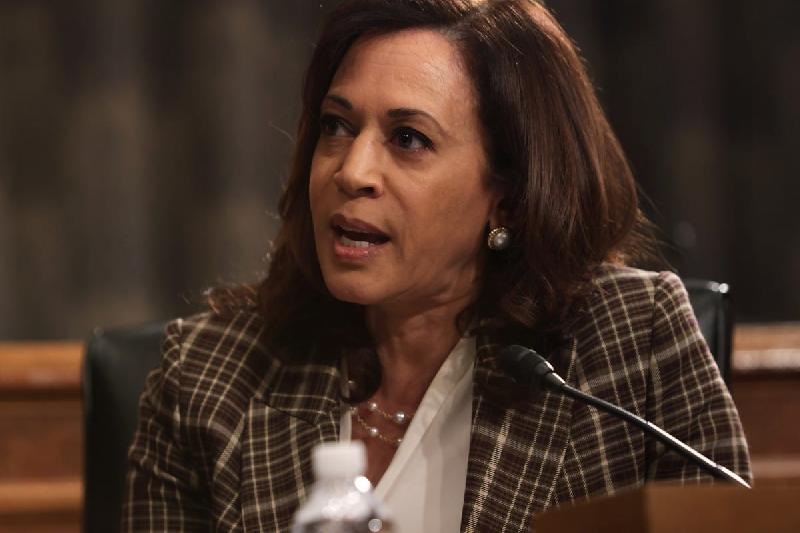 Vice President Kamala Harris assured that the U.S.-Mexico border is “secure” during a “Meet the Press” interview released Sunday.

“There is no question that we have to do what the president and I asked Congress to do. The first request we made:pass a bill to create a pathway to citizenship. The border is secure, but we also have a broken immigration system and particular[ly] over the last four years before we came in and it needs to be fixed.”

Migrant apprehension numbers have nearly doubled since President Joe Biden assumed office in January 2021. As of July, Border Patrol agents encountered 1.9 million migrants at the southern border in the fiscal-year-to-date (FYTD) 2022, which begins in October, according to Customs and Border Protection (CBP). Agents apprehended 199,976 migrants in July, slightly fewer than the 207,933 that arrived in June. In 2021, 1.73 million migrants in total were apprehended at the border.