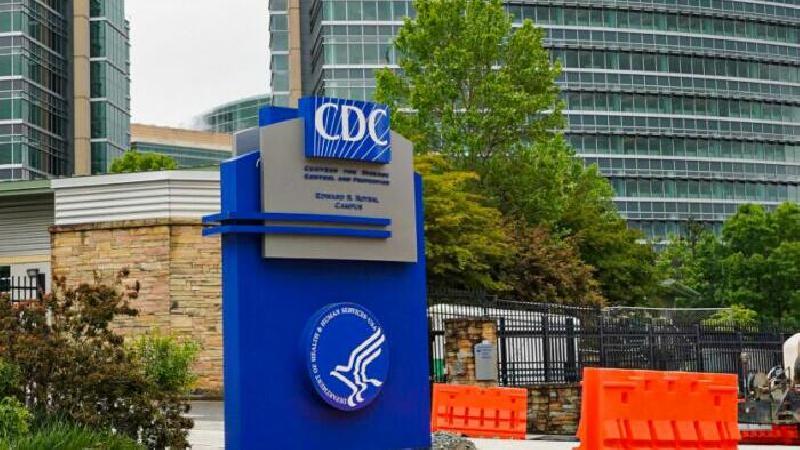 The Centers for Disease Control and Prevention (CDC) confirmed in late 2021 that a person died from blood clotting after receiving a COVID-19 vaccine that had been linked with an increased risk of blood clotting, but did not alert the public for two weeks, newly obtained emails show.

Dr. Tom Shimabukuro, a CDC official, told colleagues at the CDC and the Food and Drug Administration (FDA) on Dec. 2, 2021, “We have confirmed a 9th TTS death following Janssen vaccination,” according to emails obtained by The Epoch Times through a Freedom of Information Act request.

Officials had recommended a nationwide pause on the administration of the vaccine, produced by Johnson & Johnson (J&J) subsidiary Janssen, in April 2021 after six women experienced TTS after J&J vaccination and three died. But they lifted the pause after determining the vaccine remained safe and effective.

The condition was not discussed much in the ensuing months, despite the CDC later reporting that five additional deaths occurred before Aug. 31, 2021. Shimabukuro gave a single update, in mid-October 2021, saying five total deaths had been reported.

That was until December 2021. Twelve days after Shimabukuro alerted colleagues of the ninth death, the FDA urged healthcare workers not to administer the vaccine to people with certain conditions because of the TTS risk. Two days after that, Dr. Isaac See, another CDC official, informed the public during a meeting that nine deaths had occurred post-vaccination.

It’s unclear when the CDC learned of the sixth, seventh, and eighth deaths.

The CDC takes reports made to the Vaccine Adverse Event Reporting System and attempts to confirm the reports, including post-vaccination deaths. A higher number of post-vaccination TTS deaths have been reported to the system than the number the CDC has verified.

One day after Shimabukuro confirmed the ninth death, his message was forwarded by Dr. Amanda Cohn, another CDC official, to CDC Director Dr. Rochelle Walensky.

“See below, information on a 9th completely tragic death from TTS,” Cohn wrote.

“Many thanks for letting us know … any tragic case,” Walensky responded.