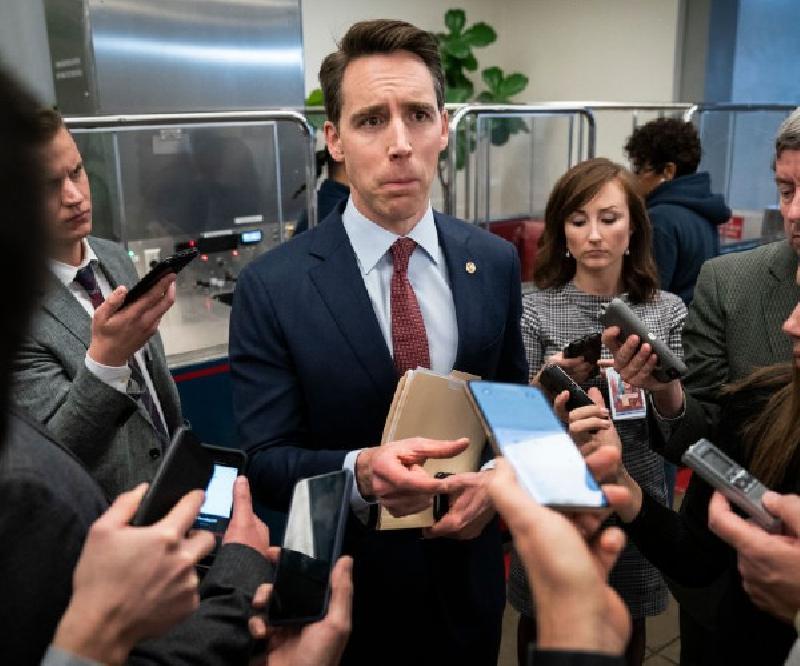 On Tuesday, Sen. Josh Hawley (R-MO) called out three major credit card companies over their decision to separate gun-related purchases from other transactions made with their payment cards.

To recap, the Associated Press reported this week that Visa said on Saturday that it will start separately categorizing sales made on their payment methods at gun shops. The report described this as a “major win” for those in favor of gun control, claiming it will “help better track suspicious surges of gun sales that could be a prelude to a mass shooting.” Mastercard and American Express said they would categorize these types of sales as well.

Everyone needs to do their part to combat gun violence. @AmericanExpress, @Mastercard & @Visa should categorize firearm purchases & flag suspicious activity – just like they do for millions of other transactions.

Bearing Arms also noted that the CEO of Amalgamated Bank claims this move by credit card companies “answers the call of millions.”

The big three credit card companies say they will start tracking gun purchases, making it easier to track gun owners - and to stop sales. Big threat to Second Amendment rights. I want to know from the corporations why they capitulated to the anti-2A lobby pic.twitter.com/lr9tdQPlZj