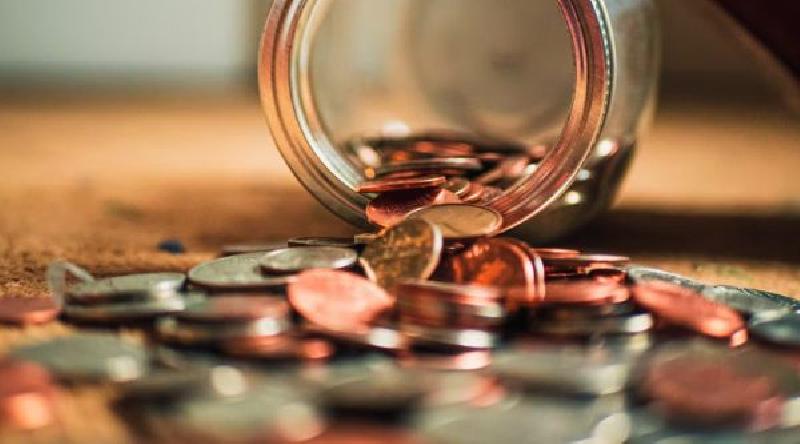 More than half of Americans saw their wages fail to keep up with inflation between the second quarters of 2021 and 2022, according to researchers from the Federal Reserve Banks of Dallas and Cleveland in a report published Tuesday.

On average, over the past 25 years, just 44.6% of employees saw their real wages decline over 12 months, with the second quarter 2022 rate of 53.4% being the most aggressive since 2011, the researchers reported in a Dallas Fed-published article. Of those who saw their wages decline, the median decline was 8.6%, much higher than the average median decline of 6.5% seen in the past 25 years, the typical range of which is a 5.7% to 6.8% decline.

“Despite the stronger wage growth due to the tightness of the labor market, a majority of workers are finding their wages falling even further behind inflation,” researchers Robert Rich, Joseph Tracy and Mason Krohn write in the report. “While the past 25 years have witnessed episodes that show either a greater incidence or larger magnitude of real wage declines, the current time period is unparalleled in terms of the challenge employed workers face.”

Despite stronger wage growth due to tightness of the labor market, workers are finding wages falling even further behind inflation. For workers who experienced a decline in their real wage in Q2 2022, the median decline was 8.6%. https://t.co/EK9iPm8zip pic.twitter.com/C3BvHbPMbW

Since March 2021, real average hourly earnings fell every month through August 2022 for a combined 17 months of decline, according to the most recent data from the Bureau of Labor Statistics. Inflation, meanwhile, has remained near 40-year highs, with prices rising 8.3% year-on-year in August.

“Taken together,” the researchers said, “these outcomes appear to be the most severe faced by employed workers over the past 25 years.”